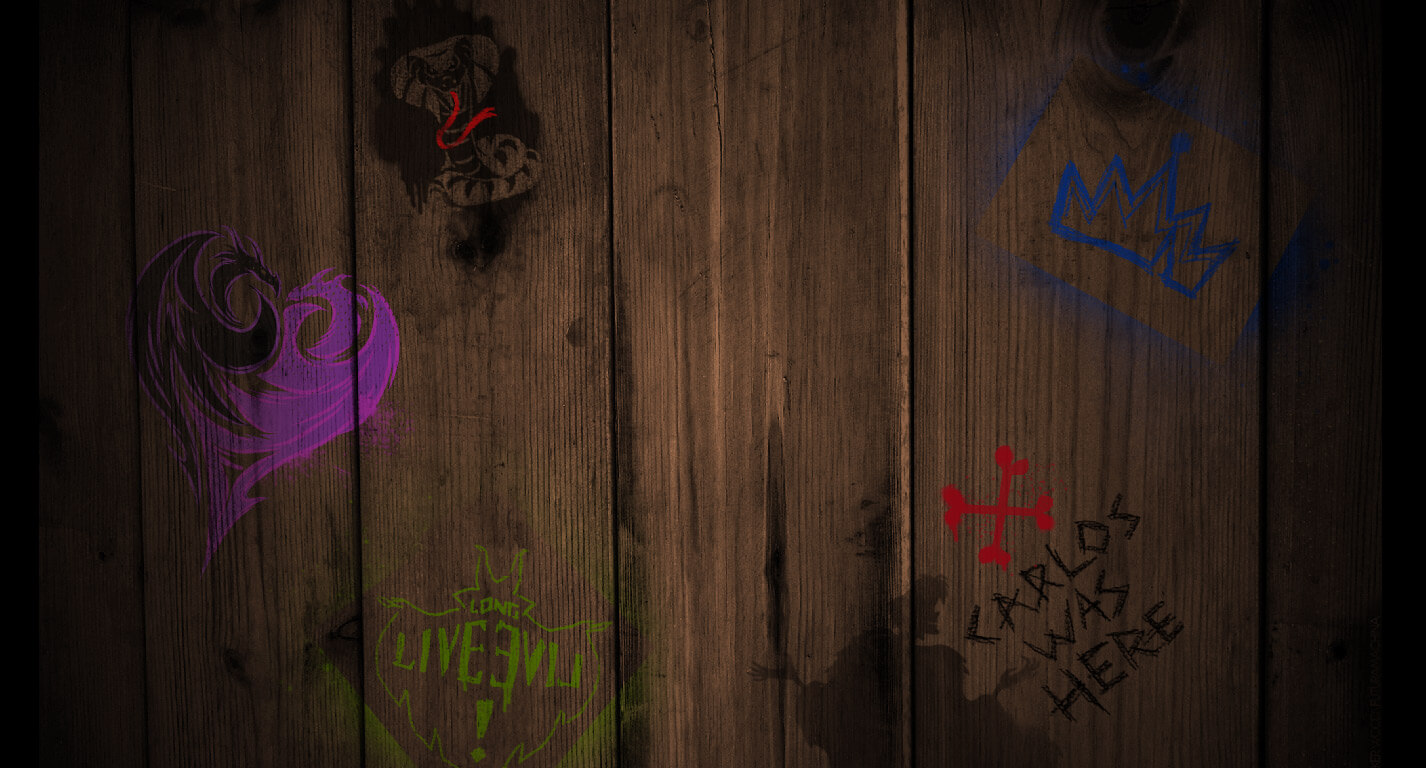 Ye, but Jay looks as straight as heck, and Gale prob is single forever

Also, Chad and Audrey have more potential with other people than with each other, but ship what you want. This is my opinion.

Jay and Audrey were shippable during D1, but I think when she blew him off at the end it kinda..

And plus there's also Lonnie to consider too, because they certainly hinted at a Jonnie. My theory is that is was written in the D3 script but since Dianne wasn't avaible for D3 they had to write it out.

So I'd say Harry.

DCOMadicted23 Jay and Gil probably ended up together plus Huma is endgame, so no. I think her being single is okay, although I ship Audrevie and Audruma, but I know that this would never happen. Think about it, her grandmother kept telling her she needed a king to be queen (Leah was terrible), which if she realized she didn't need a man to be queen. I don't understand it at all. Why did Audrey have to marry Ben when Audrey's parents are both royal while Ben's only one? After all, Audrey should be queen someday in the future even without Ben. As for Audrevie and Audruma. Audrey and Evie were both raised "find a prince, marry him", what if they both realized they didn't need men and would stay together and Audruma? Come on, I don't see this as endgame, eventually poly ship Uma/Harry/Audrey, but both would be amazing plus we would have an LGBT ship. I think Disney was trying to suggest Haudrey just because of trop "the princess doesn't need a prince, she might have someone from the lower realms". I mean, we literally already have a couple like this: Doug and Evie. Why repeat exactly the same? There are no "friends to lovers" pair in Descendants so Huma is perfect plus both are from the Isle, while all other couples are from Auradon x Isle (plus they are interracial couple). Sorry for writing. I had to share my thoughts somewhere.

Human isn't endgame. I used to ship them but if Uma doesn't want to be in a relationship I respect that. Idk about Jay and Gil, it's hard to tell. But I respect your opinion.

They are in relationship. Uma in the end didn't kiss him, because she was jealous of his flirting. She had a reason to say "What's my name?". Sorry, but if Disney wanted me to believe that Haudrey is endgame, they should try harder. Even Sarah herself said in an interview that it was a "super-last minute" and when they asked her about Audrey in Descendants 4 she said nothing about Harry and Audrey and Thomas and China both said that Uma and Harry love each other. They have stronger bond than all canon couples.

Bro, Evie and Doug are together, you can't ship Evie with Audrey, Evie is the sisterly figure to everyone, Audrey will probably be single, and Hudrey is worse, I prefer Huma so much, also, I really like Jonny ship (Jay, Lonny)

Do you know that I, you and pracitically everyone else can ship non- canon pairings? Sometimes I think that people doesn't know what shipping is. Like, shipping only canon pairings is...boring.

What do you think?