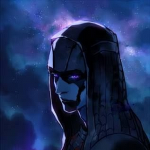 PrinceSS
Your Highness
Vader (by Vix)
Brother (by brother)

Executioner, Adviser. Looter, Voice of reason for the people without a sense of self-preservation.

Black-purple-white currently (tried everything thou)

Lots of vacant positions in here ;)

Afks. And pretty much everyone else.

Block, kick, facepalm, loot. Impressive ability to be patient near to rulebreakers for almost 15 seconds.

Warframe (living in there).

This account was created to look around on this website since used it often enough to get info, so don't be creeped out by nickname..or avatar..or whatever.

Uh, and yes, English is not even a second language for me, so..apologize in advance for all possible "mistakes".

And now for my precious Lexie, who is lurking around and reading my profile from time to time in order to loot updates on my current hair color.. /or whatever else her scheme is.. ^^"/ 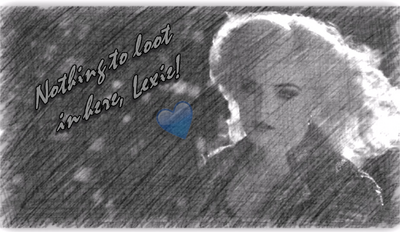 Retrieved from "https://descendants.fandom.com/wiki/User:PrincessBatman?oldid=71574"
Community content is available under CC-BY-SA unless otherwise noted.